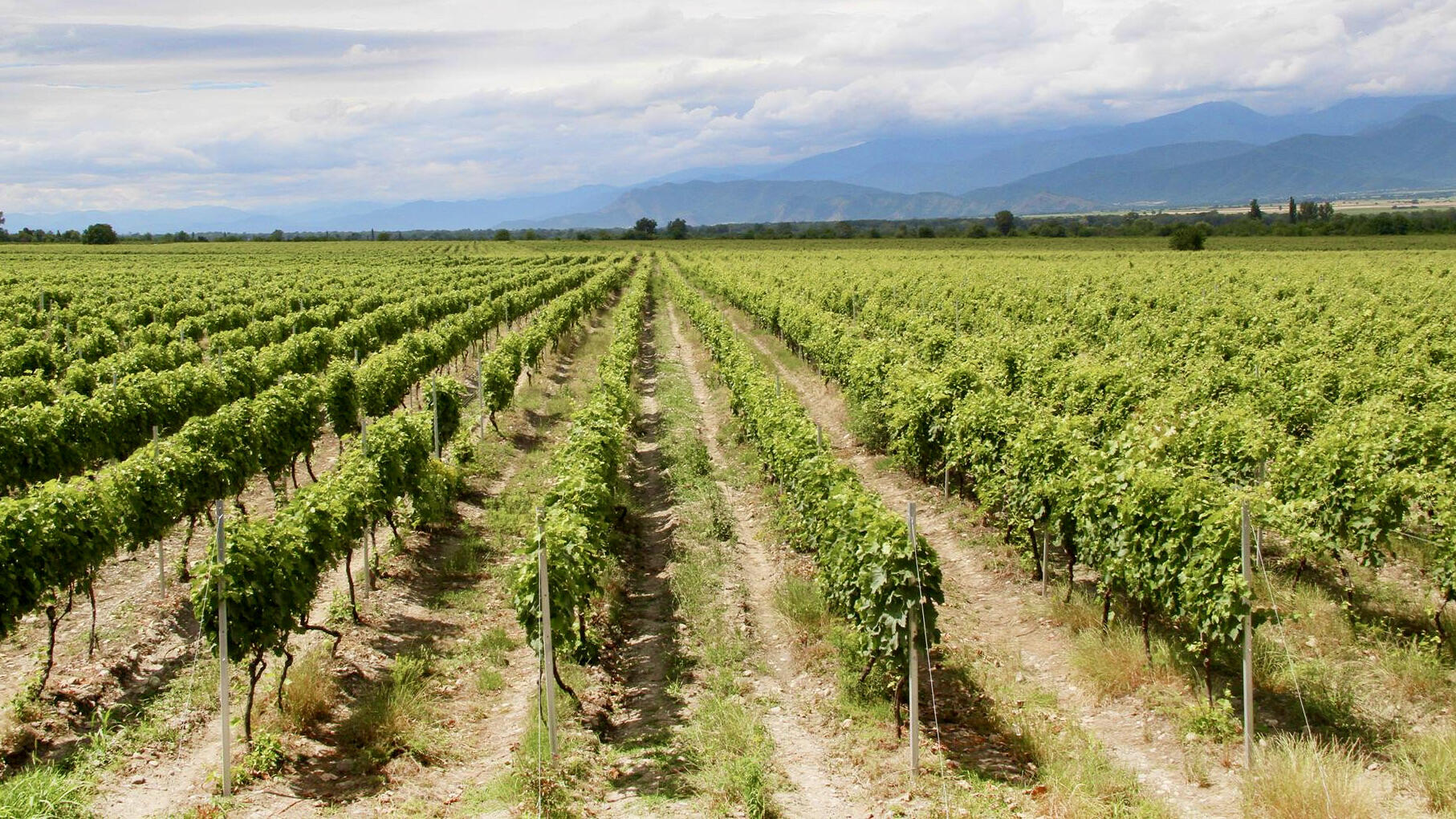 Kakhetian Traditional Winemaking is one of Georgia’s biggest wine and spirit producers. It was established in Tiblisi in 2001 by Zurab Chkhaidze, and, after recently planting 600 ha of vines, now owns a total of 1,500 ha throughout Georgia, making amber, dry and sweet red; dry and sweet white, rosé and sparkling wines, as well as Georgian brandy and the traditional eau de vie of Chacha. GTW mostly uses Saperavi, Rkatsiteli and Tsolikauri varieties. The wines are sold under the Iveria, Tabla, Special Collection, Galaktioni, Old Kakheti and Guramishvili’s Marani labels. KTW owns four wineries and distilleries across Georgia, two in the Kakheti winemaking heartland with a capacity of 15 million litres and two in Guria and Adjaria in the West of Georgia, where KTW wants to revive the rare grape varieties found in that region, as well as pursue wine tourism activities.The winery exports to 20 countries including the UK, Norway, France, Germany, the Czech Republic, Poland, Israel, Russia, former Soviet Republics, the USA, China, Taiwan, Hong Kong and Japan.“Our wine follows the same process Georgians developed more than 8,000 years ago, and that which expresses our national identity through our unique Georgian grape varieties,” says Zurab. 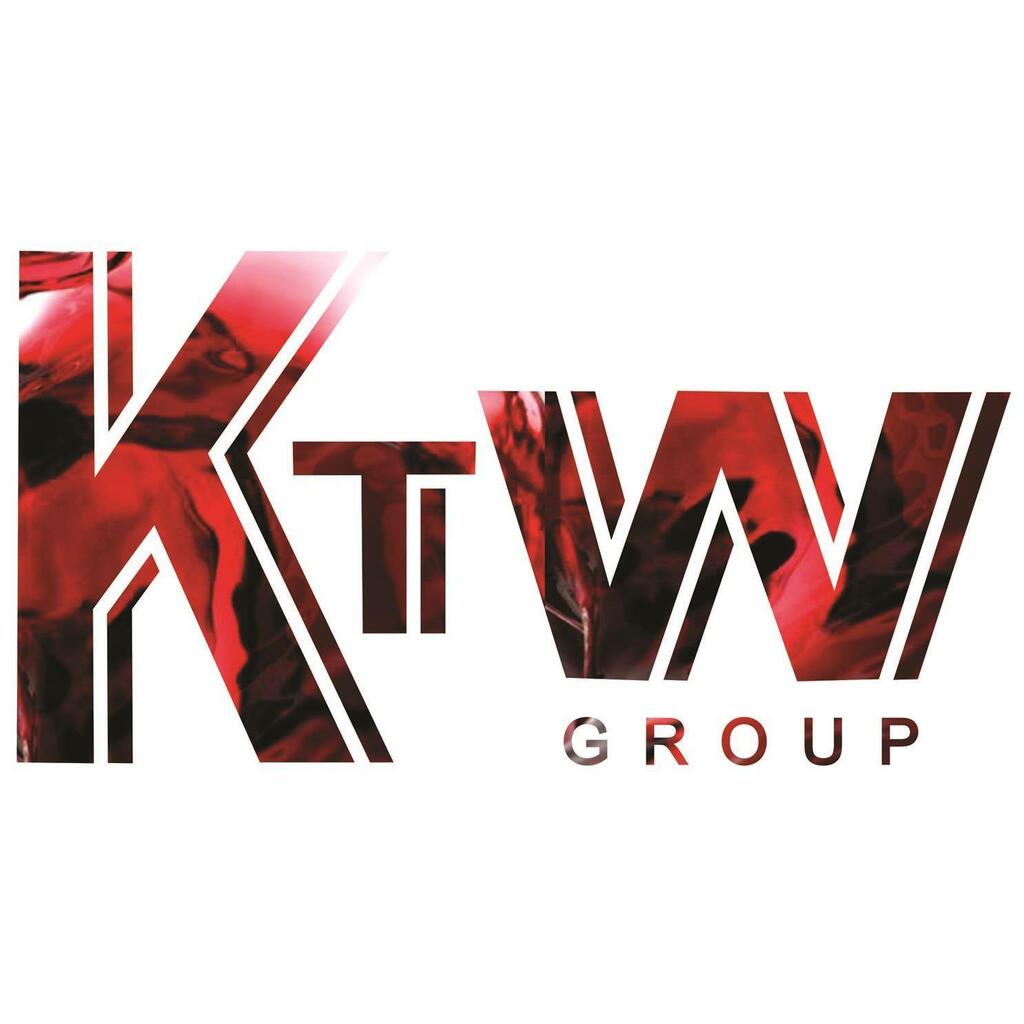 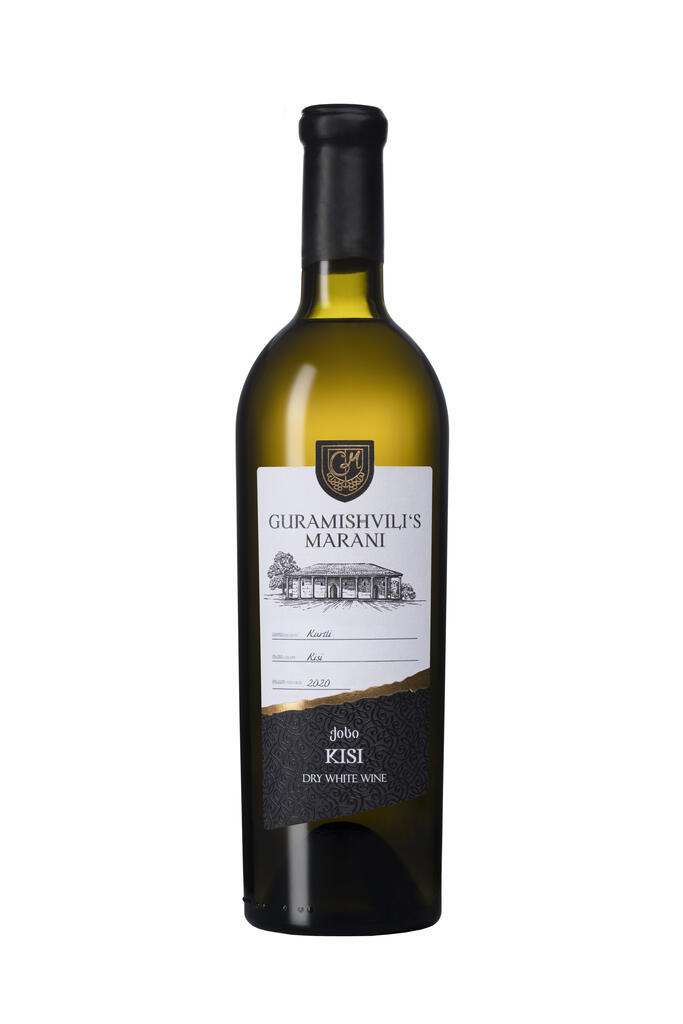 Wine is made from old Georgian red grape varieties, using the classic method. After fermentation at +25-28°C, wine is aged in the oak barrel for 9 months. It`s characterized by the well-balanced aroma of fruits. 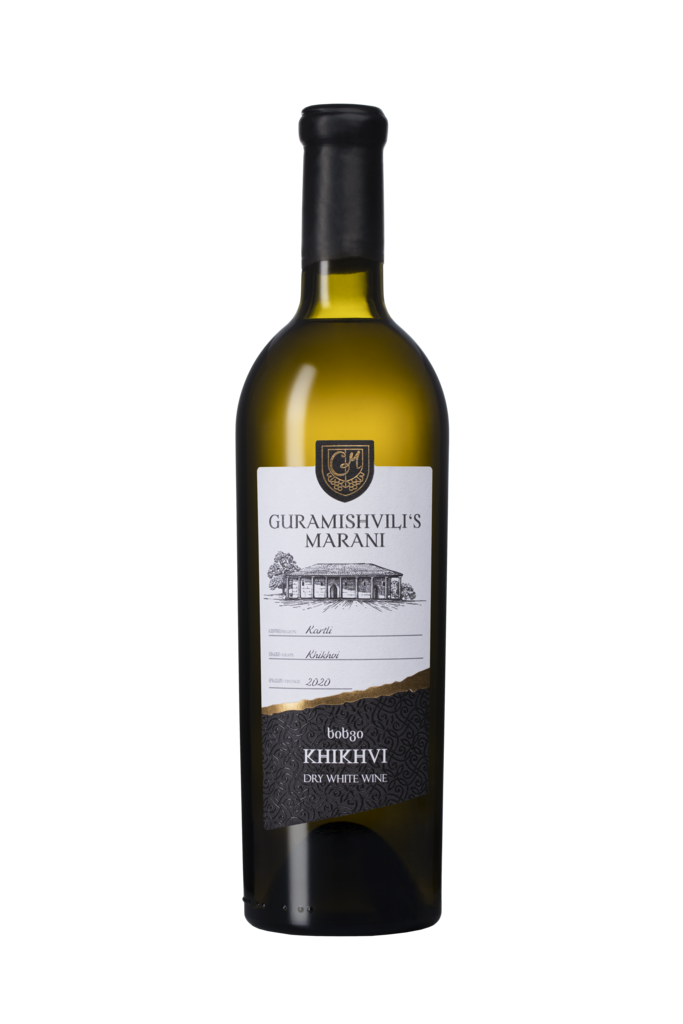 It is a White Dry wine produced from Khikhvi grape variety cultivated in Kakheti region. It has light straw color with greenish shades. It is characterized by the varietal aroma and well-defined citrus tones. 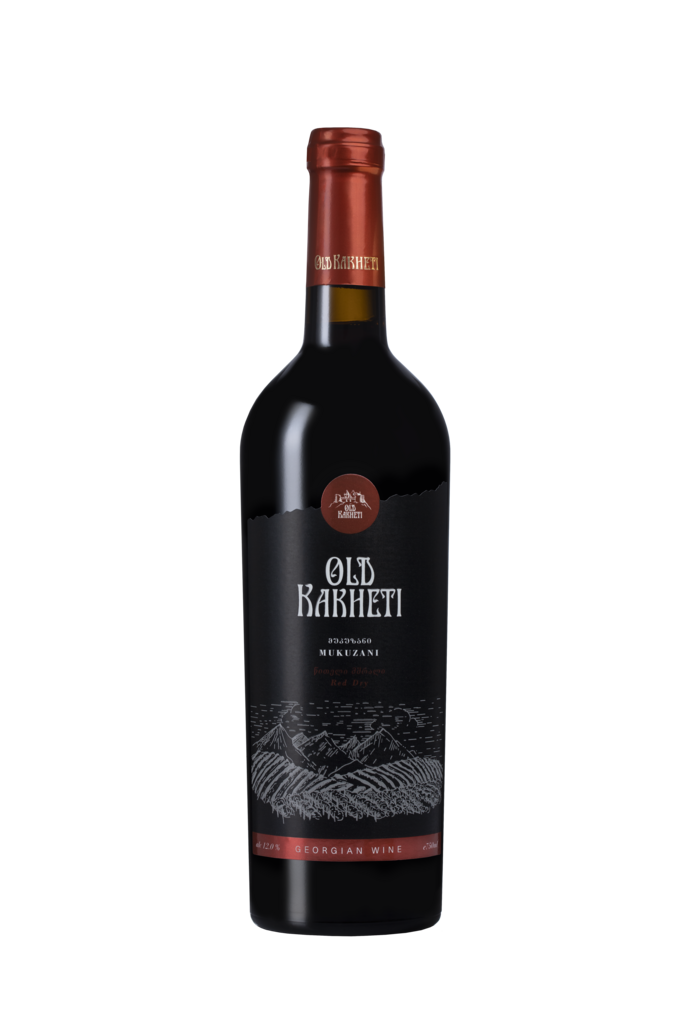 The wine has a complex bouquet, with a prominent cherry aroma, overlaid by fruit preserves and chocolate overtones. Finish is supported by firm and well-shaped tannin. 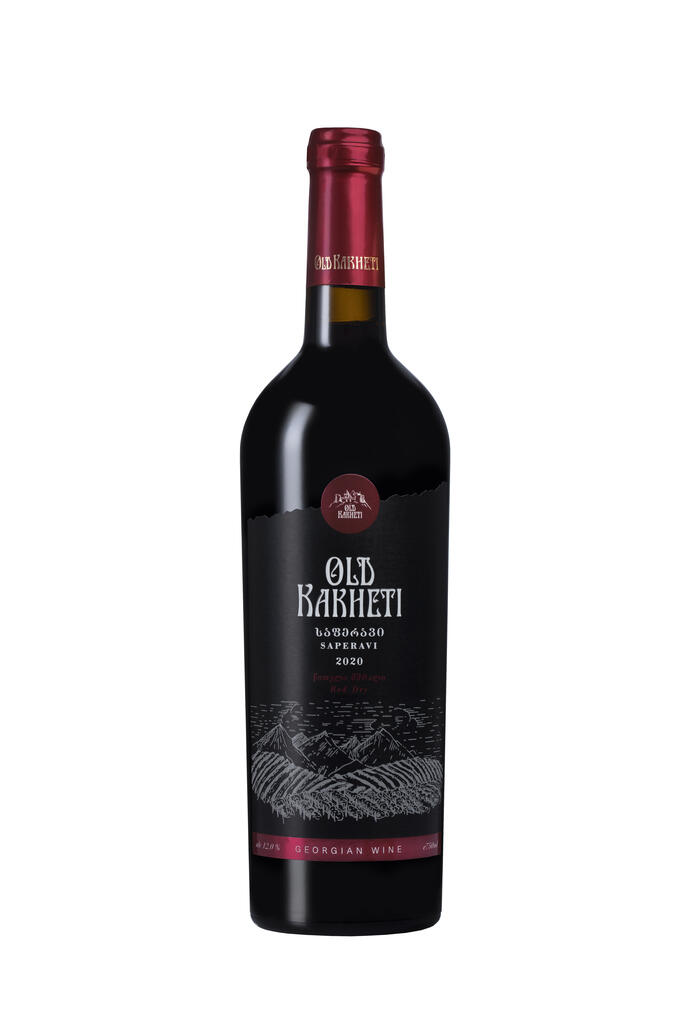 This wine is very aromatic, it has dark cherry color, with berry aromas, especially in the foreground comes black currant, followed by a pleasant cherry aroma. It is full-bodied, rich in tannins, with balanced acidity.