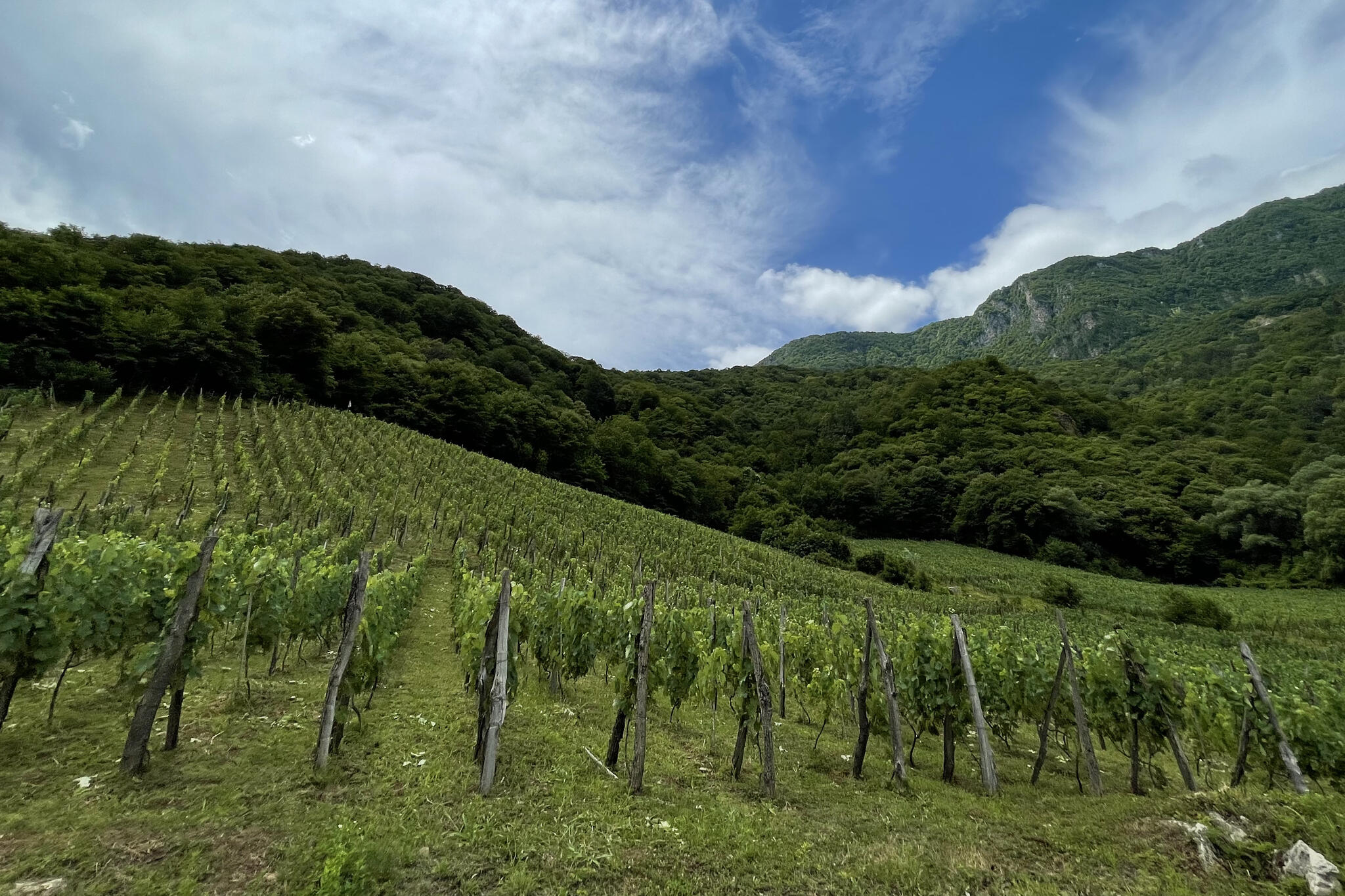 We would like to present Naberauli, a wine full of history.
According to the legend, its history dates back to the 17th-18th centuries, when the Georgian lowlands fought against the enemy and the vine as the Georgian treasure was cast away to the highlands.
It appears that the ancestors of the Georgian people knew right from the beginning that wine would be the signature drink that would ultimately represent them in the world.
It was to the pristine lands of the mountainous Racha where the monks secretly brought the grapes for cultivation. Throughout the summer they cared for those unique vines to pick and ferment them in the sunny, golden autumn day. Nowadays only the remains of the monks' cellars are preserved in this place, whereas the history itself had been long forgotten. With the help of the local people though, the forgotten tale of very Rachian wine was revived; and the wine was named Naberauli in honor of its creators (Naberauli in Georgian means - the place where the monks lived). 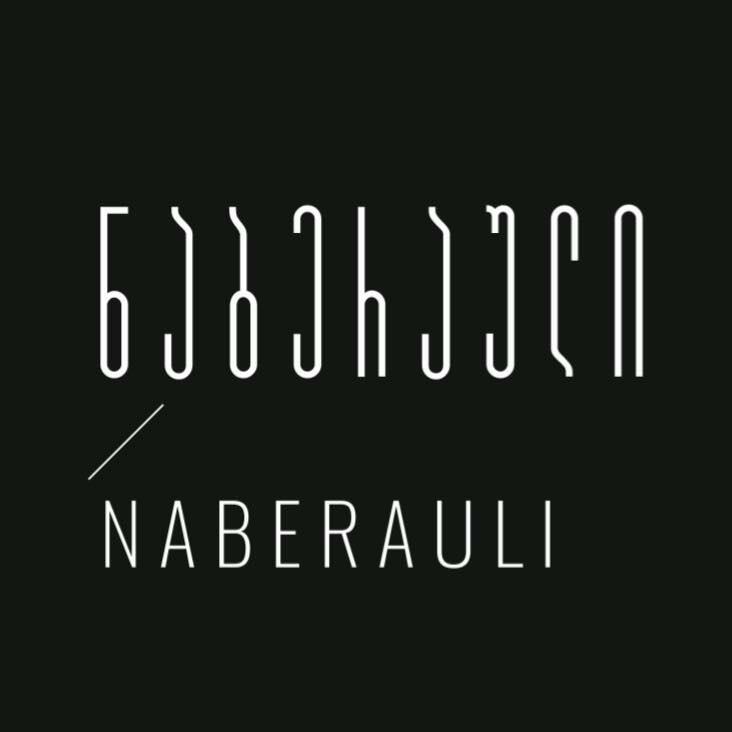 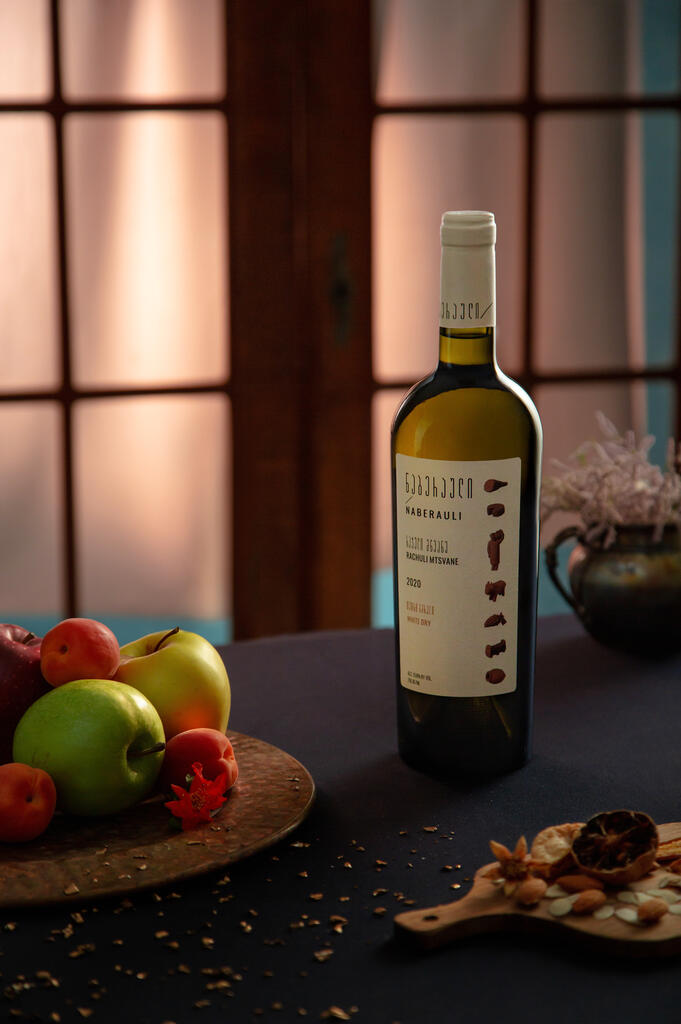 Utterly unique and limited grape varieties, which is being revived by the winery. You can either consume it now or hold it for aging.

Mostly fruit-forward with a touch of earthiness. This wine is food-friendly and subtle, with good acidity. 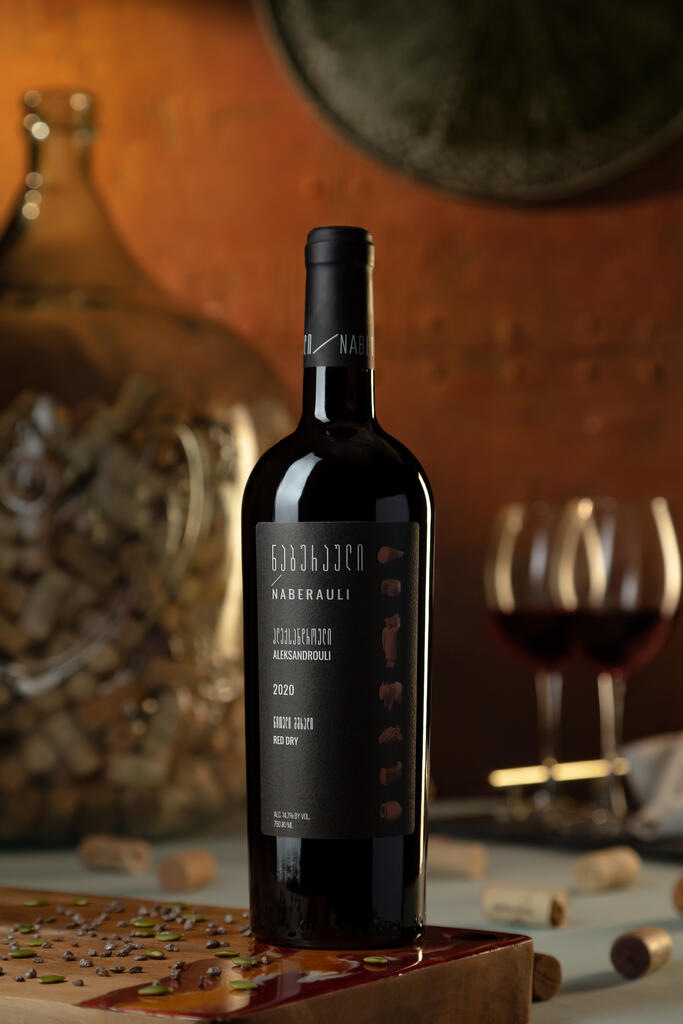 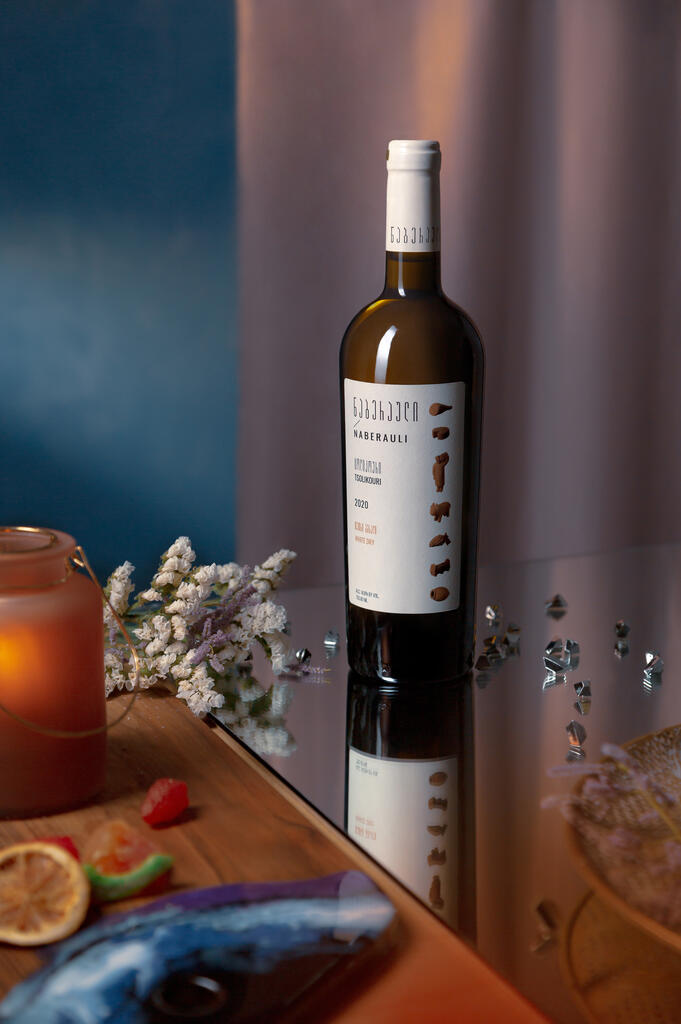 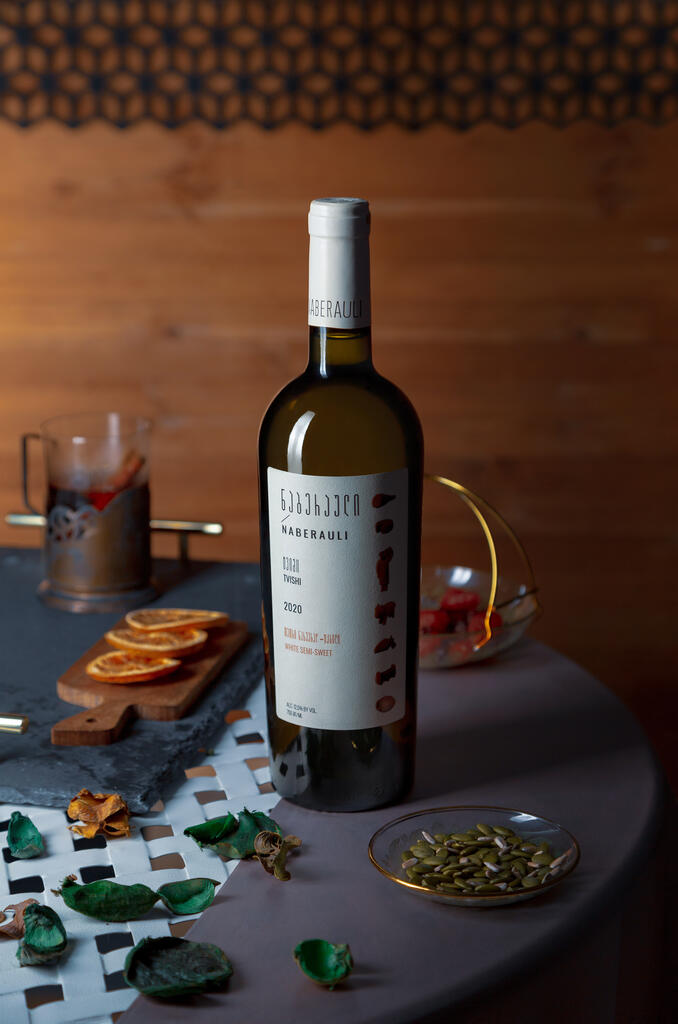 One of the historically flagship wines of the Georgian winemaking, which has a typical characteristics of the Appellation. Comes in limited volumes.